Like a fist sized rock, it can be used to harm or it can serve as a paper weight. There are tremendously significant ethical questions that must be asked regarding the choices that modern Science provides, specifically, synthetic technologies that simulate and aspire to replace our bio-intelligence rather than supplements such as a smartphones or desktop computers.

I am an opponent of trans-Humanist technology. While scientists, research labs and technology development companies and lord knows whom else surge ahead with ever more refined examples of bio-simulation, it boggles my mind that these people appear to be robotically in pursuit of a very dangerous threat to the core issues people struggle with including source causes, identity and life purpose.

Humanistic technology satisfies the ego and the intellect but that's not where the answers lay. This process reveals that the 'tearing apart' paradigm, aka the 'Scientific Method', remains firmly in place despite the emotional pull towards reunification at every level. Philosophically, physics departed from explosive technology when Nikola Tesla was born.

It remains my preference and advice that the subtle focusing of Natural energies, rather than their synthesizing to avert seasonal availability and Natural efficacies, become valued again. Nature is the law: Natural Law.

The notion that Modern 'Science' is progress is delusional unless by progress it's understood as the acceleration of entropy rather than the harnessing of harmonizing, animating and sustaining energies.

You cannot synthesize bio-intelligent Nature! That's stupid science. If scientists understood that these trans-Humanist efforts were mere dissections with comprehension as a goal, than no harm and no foul but that's not what's happening! They are seeking a product from their labor.

As Marshall McCluhan so brilliantly wrote, Technologies are 'Extensions of Man' that cause us to shut down our own biological faculties in favor of each technology that replaces aspects of ourselves one isolated feature at a time. The wheel replaces the foot for example, and now they are going after the mind as well! Unity Consciousness requires....unity. Modern Science is the church of the once great Humpty Dumpty further fragmenting to put oneself back together again? It's the Science of Lost!

There's a category of technology that will survive and perhaps trans-Humanism is a necessary stage towards that understanding. To me though the emotion compelling this dangerous science is like a child with an outstretched finger reaching towards a live light socket with wonderful curiosity though limited existential wisdom. 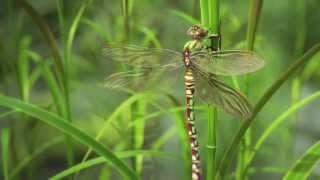 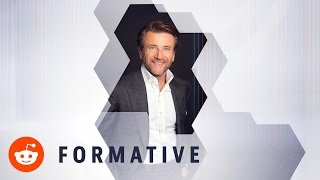 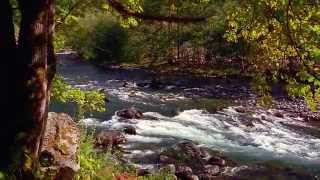